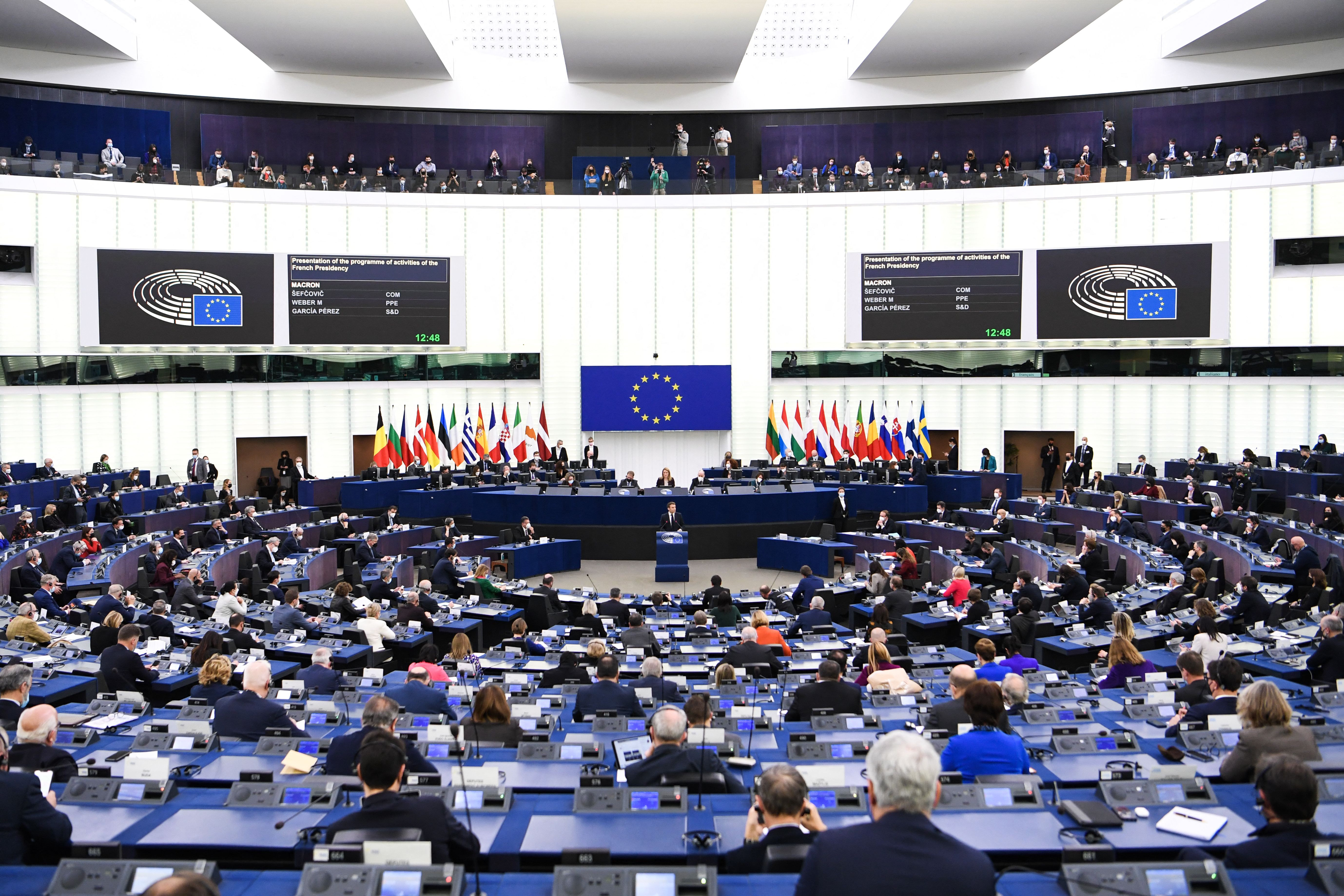 Eurocrats are at it again. Obviously, it has become quite normal to look after your own interests and your own bank account first, and after the interests and health of people and voters only incidentally should it not clash with your own present or promised later income.

Behind the smokescreen of harmonisation within the EU, European Parliament is trying to ban just about everything healthy on the market to the detriment of human beings and in favour of turn-over of pharmaceutical companies. EC Directive 2004/24, the Traditional Herbal Medicinal Products Directive (THMPD), or Thumped in Eurocratese, wanted and still wants to ban all herbal remedies currently on shelves.

Where pharmaceutical companies are unable and incompetent to produce any product containing multiple active compounds, herbal remedies do just that to perfection. Where pharmaceutical companies’ products have many highly detrimental side effects, either on purpose to make further sales or through the incompetence of its researchers, herbal remedies don’t have such effects by being complete and harmless. It was obviously high time for eurocrats to step in and stop this insanity. Where would we be in the future, if people had the possibility to stay or get healthy without paying trillions for worthless pharmaceutical products?

The Directive wants all products off the shelves by 2011, exempting products with a proven use since minimally 30 years. Completely illogically, 15 years thereof have to be in an EU country. Why? Does the product become any better being used in an EU country? This is bureaucracy at its worst. Hindering what little is left of free market so highly praised by the same idiot politicians and catering exclusively the interests of the pharmaceutical industry.

Thank god there is internet. Thereby it will still be possible to get real medicine from outside the EU, at least until they find out how to stop that as well. The simple idea behind it is to make us completely dependent on pharmaceutical products, which are administered daily without concern for the patients needs, but with the highest probability of side effects, which then needs another product, with side effects. To be continued ad eternam.

Also, seemingly pharmaceutical products don’t need to be in use since 30 years. Somewhere it is stated that everybody should be equal before the law, but that outmoded attitude has been chucked out together with moral and decency a long time ago. All that counts is the lining of politicians’ pockets all over the world.

In Switzerland the supervising body is called Swissmedic. I remember a phone call with one of those phonies when I wanted to get a product, notably a food supplement, into Switzerland for somebody. Swissmedic forbade the import on grounds that it contained a trace element not on their list of approved food additives. The guy told me that it is their job to keep harmful products from the market. As this was only days after Vioxx had been proven to be a merciless killer, I said to him, that I understood his point and that they had done their homework on Vioxx admirably. He rung up the phone on me, I don’t know why.

All these supervising bodies are the same the world over, whatever they are called and however they are organised. Why the taxpayer is asked to pay for their wages, when they are only and exclusively looking after the interests of the pharmaceutical industry, beats me. They could be paid directly by the industry, at least saving tax money for not working in the interest of the taxpayer.

The most shocking thing is, I can’t even think of a remedy for either politicians or medical flunkies. There simply isn’t a product on or off the market that would give brainless gits a single cell of brains.